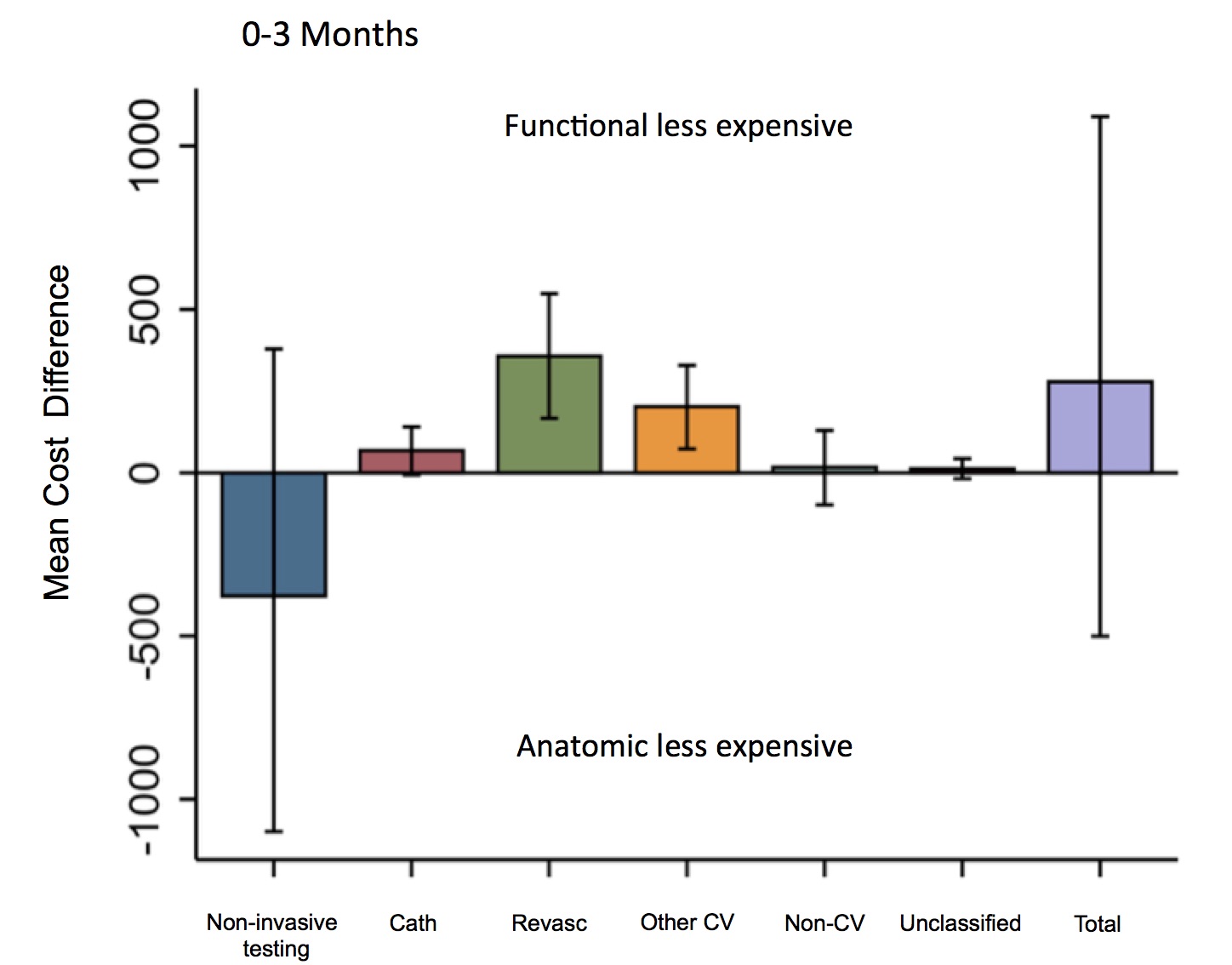 The PROMISE economic study design involved three major components: 1) collection of empirical resource use data and hospital cost data, 2) an “as randomized” comparison of within-study medical costs, and 3) a lifetime cost-effectiveness analysis, which was not performed because the hypothesized primary clinical benefits for CTA were not found.

To conduct an economic analysis for PROMISE (a major secondary aim of the study).

Prospective economic study from the U.S. perspective. Comparisons were made according to the intention-to-treat principle, and CIs were calculated using bootstrap methods.

The mean initial testing costs were $174 for exercise electrocardiography; $404 for CTA; $501 to $514 for pharmacologic and exercise stress echocardiography, respectively; and $946 to $1132 for exercise and pharmacologic stress nuclear testing, respectively. Mean costs at 90 days were $2494 for the CTA strategy versus $2240 for the functional strategy (mean difference, $254 [95% CI, -$634 to $906]). The difference was associated with more revascularizations and catheterizations (4.25 per 100 patients) with CTA use. After 90 days, the mean cost difference between the groups out to 3 years remained small.

Cost weights for test strategies were obtained from sources outside PROMISE.

Computed tomography angiography and functional diagnostic testing strategies in patients with suspected CAD have similar costs through 3 years of follow-up. 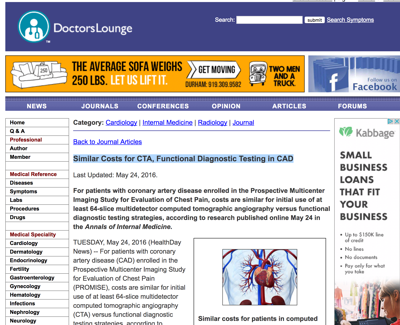 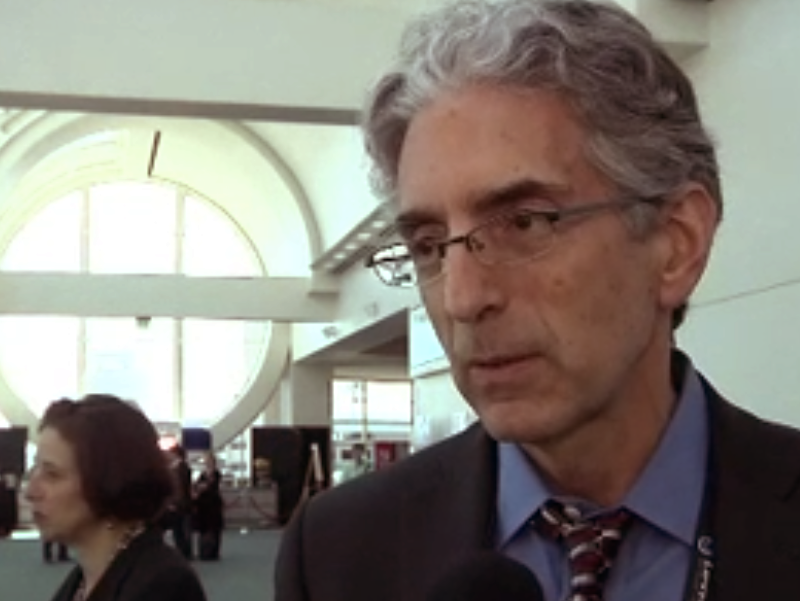 The External Validity of Prediction Models for the Diagnosis of Obstructive Coronary Artery Disease in Patients With Stable Chest Pain: Insights From the PROMISE Trial.

Outcomes of anatomical versus functional testing for coronary artery disease.

PROspective Multicenter Imaging Study for Evaluation of chest pain: rationale and design of the PROMISE trial.